Viscosity is often thought of as the "thickness" or sometimes the "body" of an oil. For gas turbine lubricants Get oils), viscosity is measured as Kinematic Viscosity (KV). The unit of KV in the Sl system (Le System International d'Unites), is millimeter squared per second (mm'/sec). But the more general unit adopted is the centiStoke (cS or cs). 1 cs = 1mm'/sec.

Viscosity changes with temperature and with pressure exponentially. It becomes much higher at low temperatures and at high pressures. 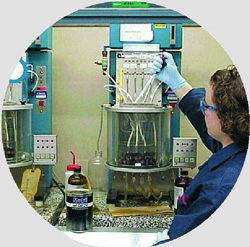 Synthetic gas turbine oils are classified by their viscosity at 100 degrees Centigrade. The grades are: 3cs, 4cs, 5cs and 7.5cs. The 5cs grade is used in the majority of engines used in commercial aviation. 5cs oils are limited by specification to a maximum value of 13,000cs at minus 40 degrees Centigrade.

5cs oils are often referred to as "Type 2" oils. This is a reference to viscosity grade.

Viscosity can increase as the result of oxidative degradation in engine operation. However, due to the exceptional bulk oil stability of modern oils, this effect is very low and it does not limit the life of the oil in the engines. Viscosity decreases are usually the result of contamination with a less viscous fluid.

In exceptional circumstances, for instance, in certain engine configurations where oil volatilization is a significant factor in the total oil consumption, the viscosity can increase without oxidation taking place. This happens when the "lighter ends" volatilize off, leaving the more viscous component of the oil behind. The viscosity of the oil "charge" in the engine can continue to increase as more top off oil is added and volatilization continues. 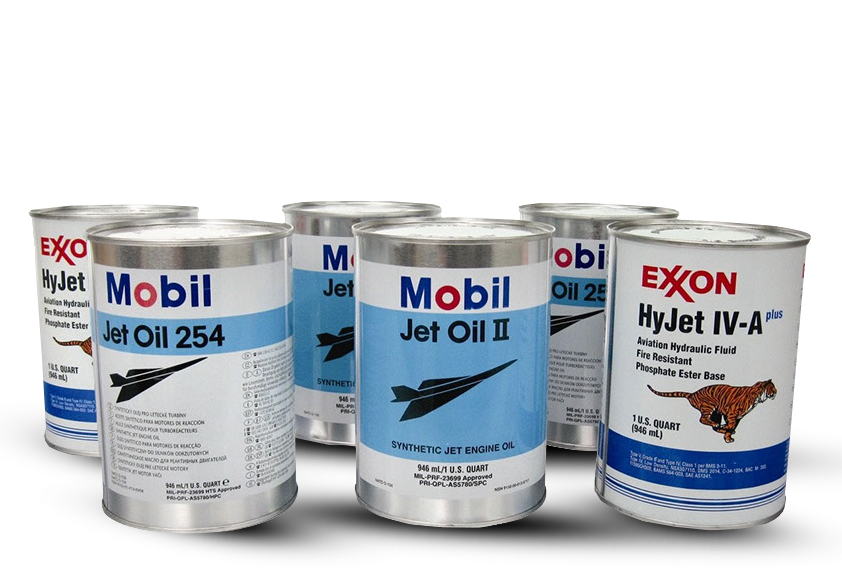 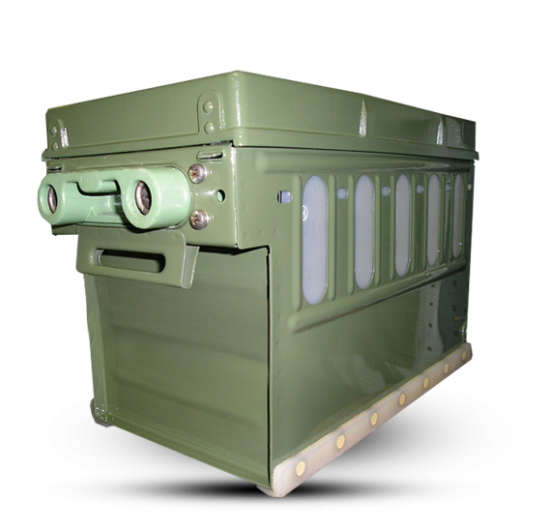 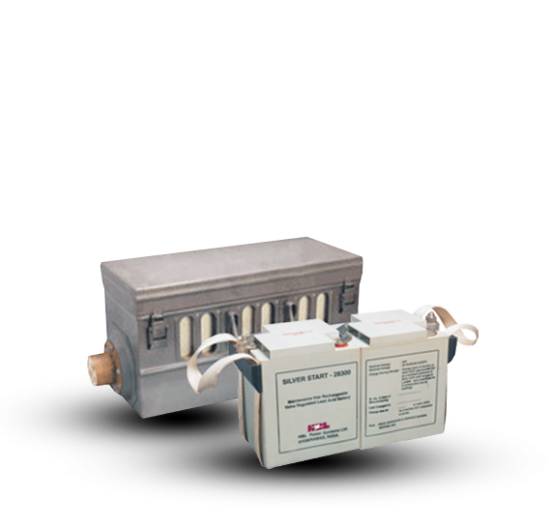 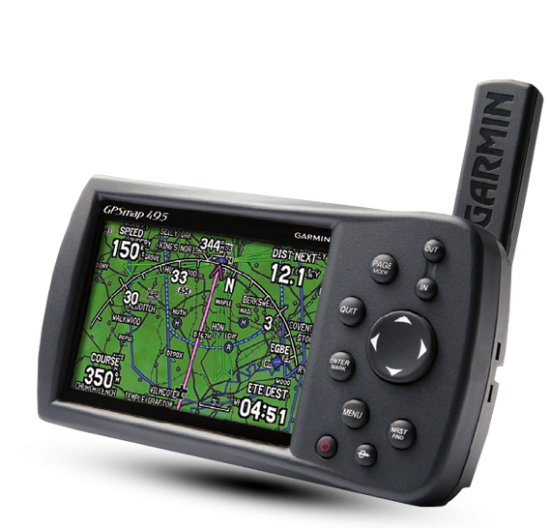 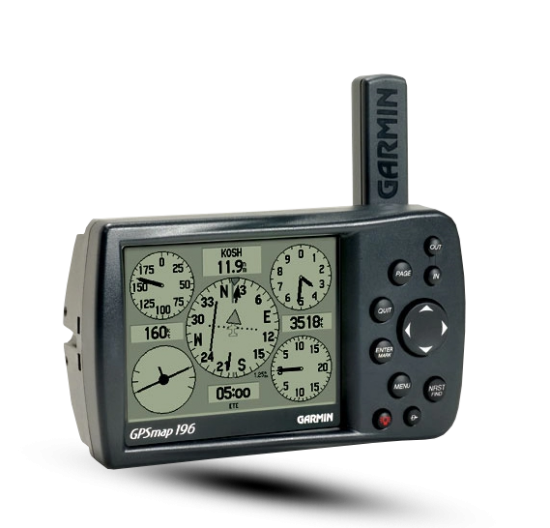 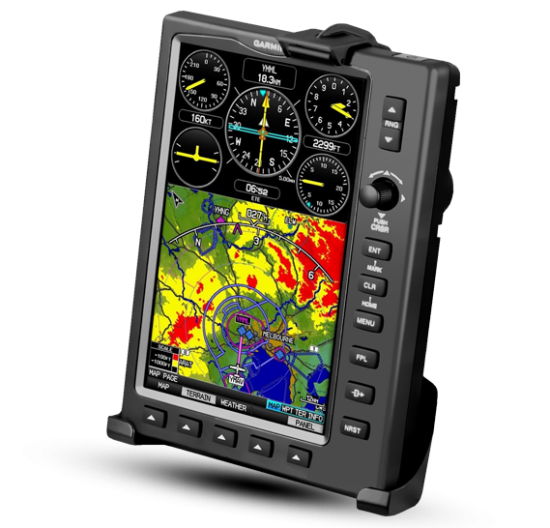 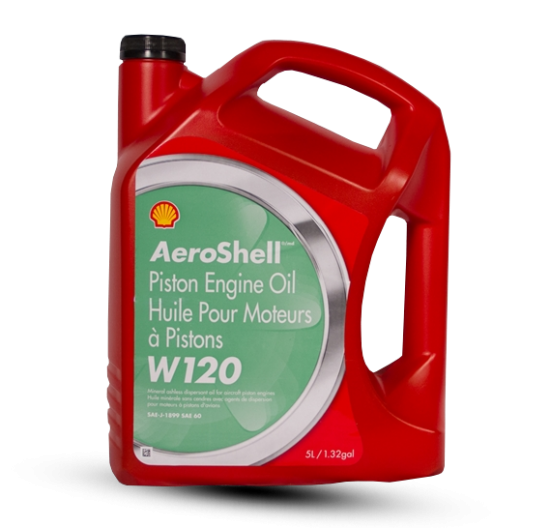 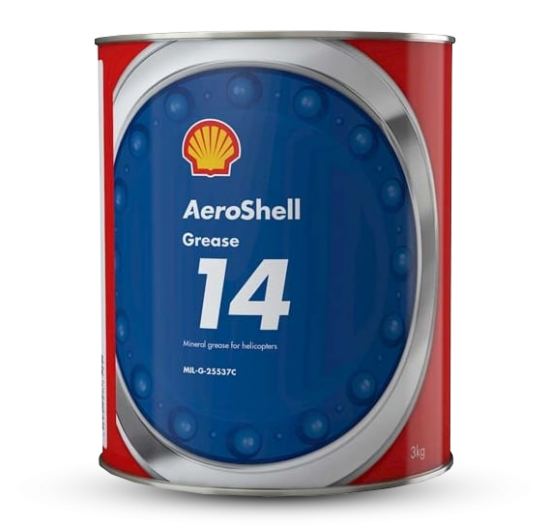 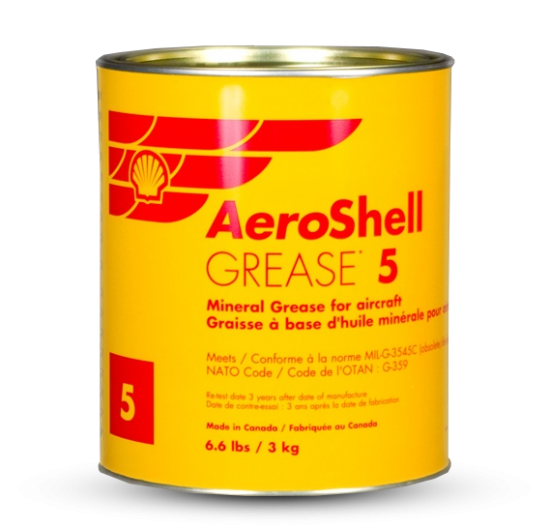 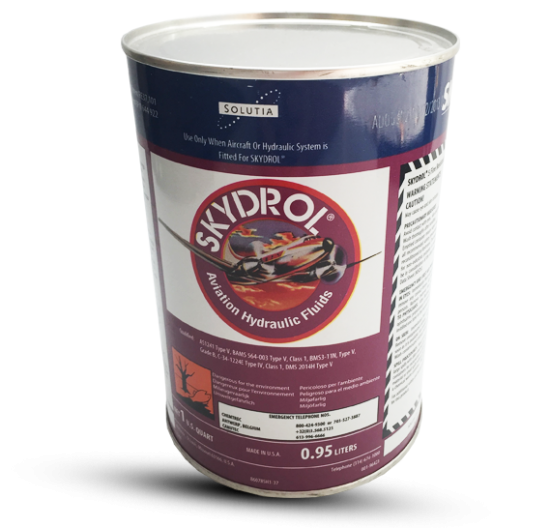 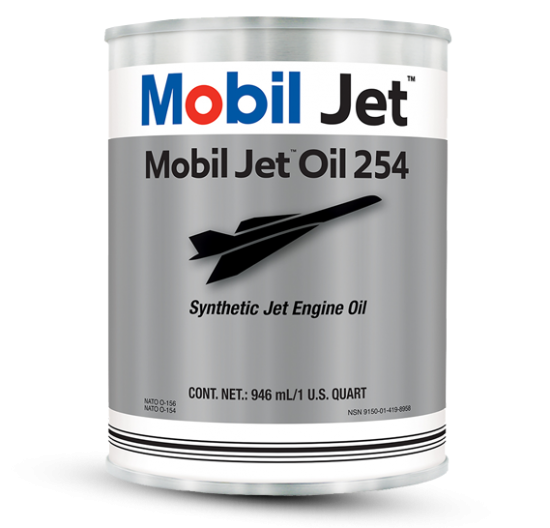 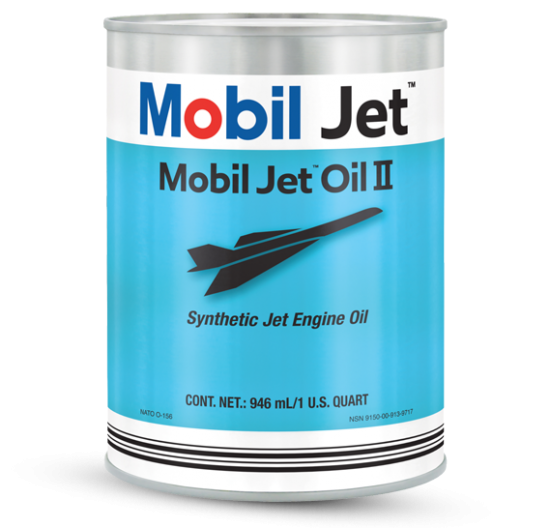 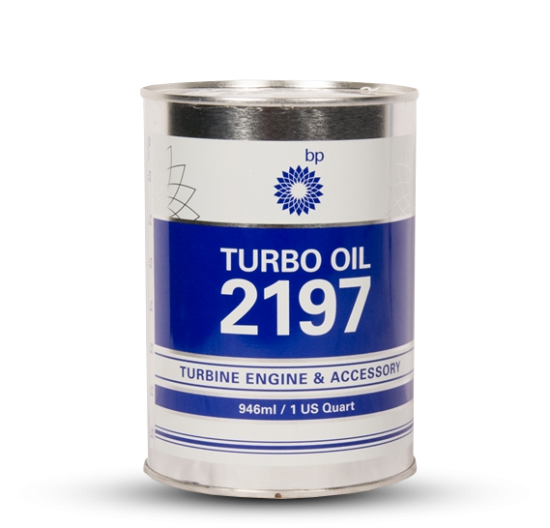 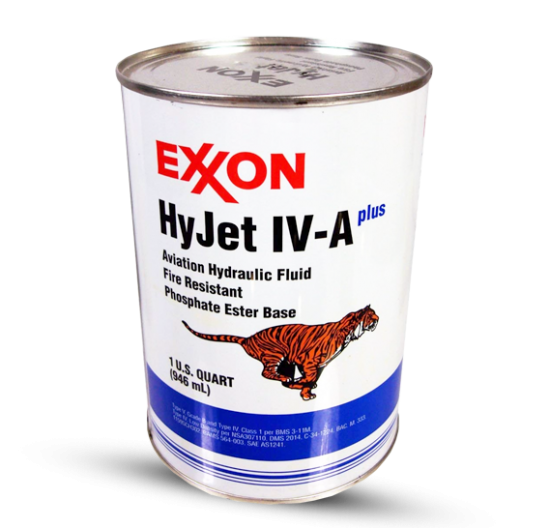 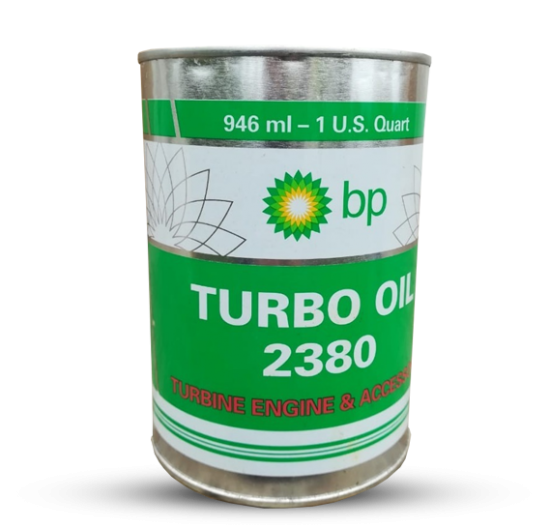 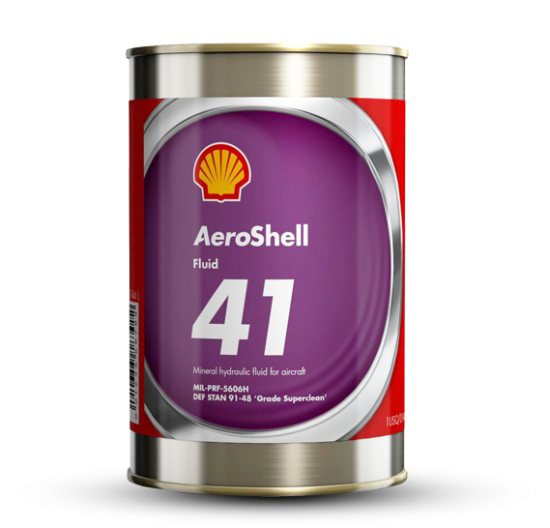 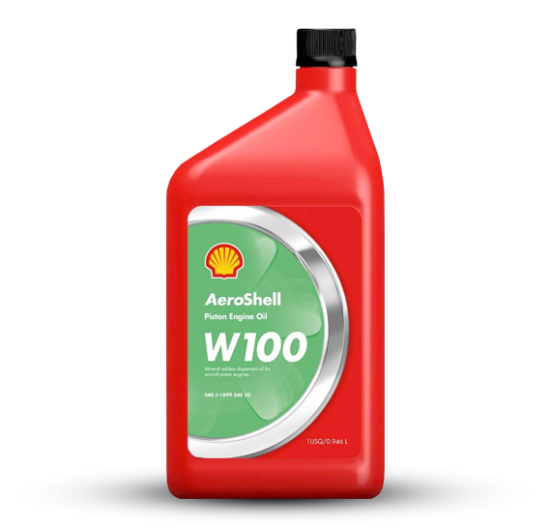 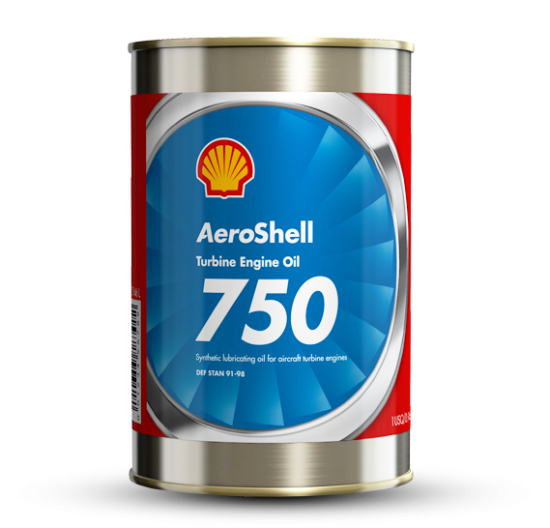 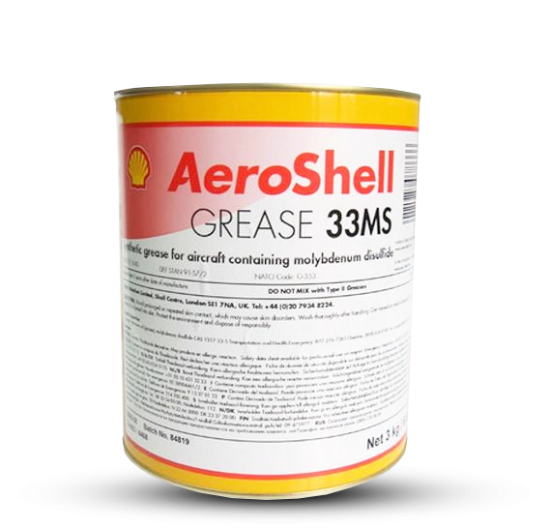 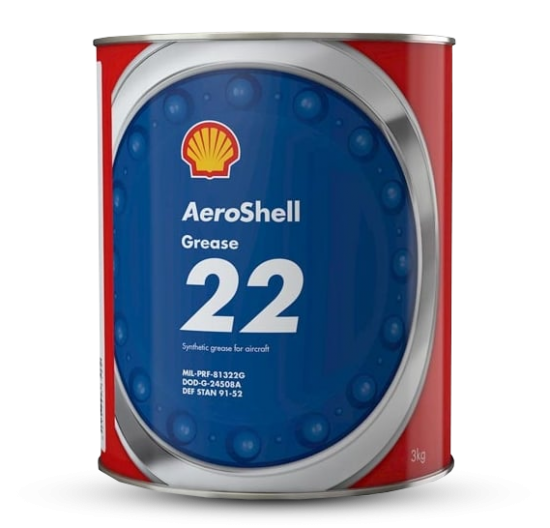 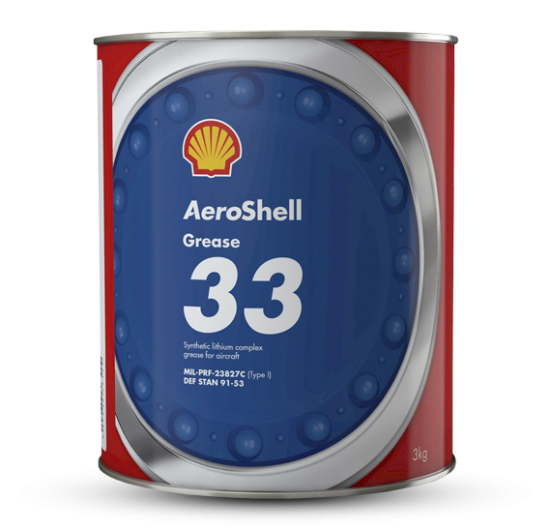 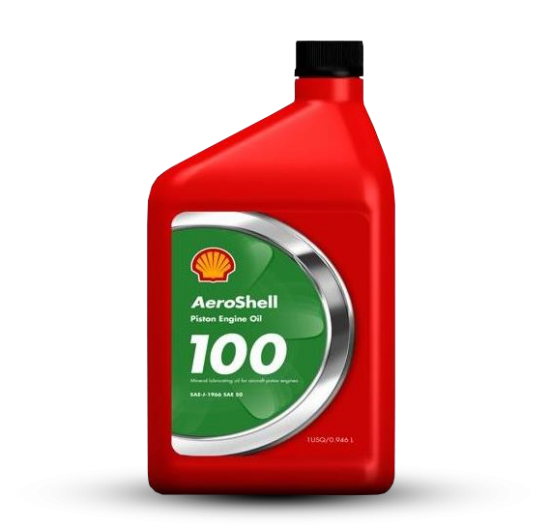 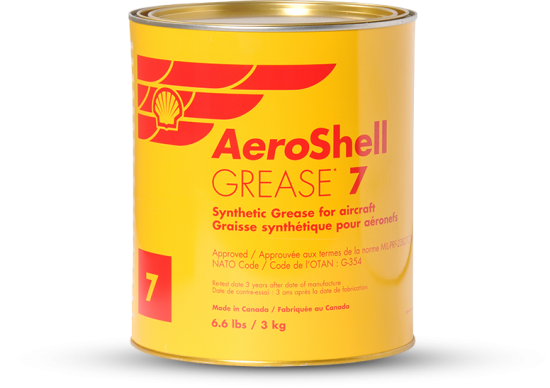 Warning: Unknown: Failed to write session data (files). Please verify that the current setting of session.save_path is correct (/var/cpanel/php/sessions/ea-php54) in Unknown on line 0